It's been a tumultuous year, and your support has made an enormous difference to the work of the Arms Control Association.  In 2018, you can count on us to continue advancing common sense solutions to today's nuclear challenges. 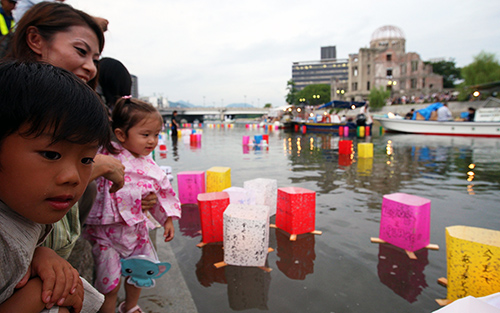 We hope you will keep us in your giving plans as you make your final end-of-year contributions.

Through our one-of-a-kind journal, Arms Control Today, plus our policy briefings, reports, and outreach programs for the public, the press, and policy-makers, your contributions give us an impact that is disproportionate to our modest size.

In 2018, your contribution will allow us to expand and improve these efforts to inform, influence, and inspire action to eliminate the threats posed by the world's most dangerous weapons.

Can we count on your support? Please donate here.