– Frank von Hippel
Co-Director of Program on Science and Global Security, Princeton University
June 1, 2018
Russia’s Absence Should Not Be Focal Point of Summit 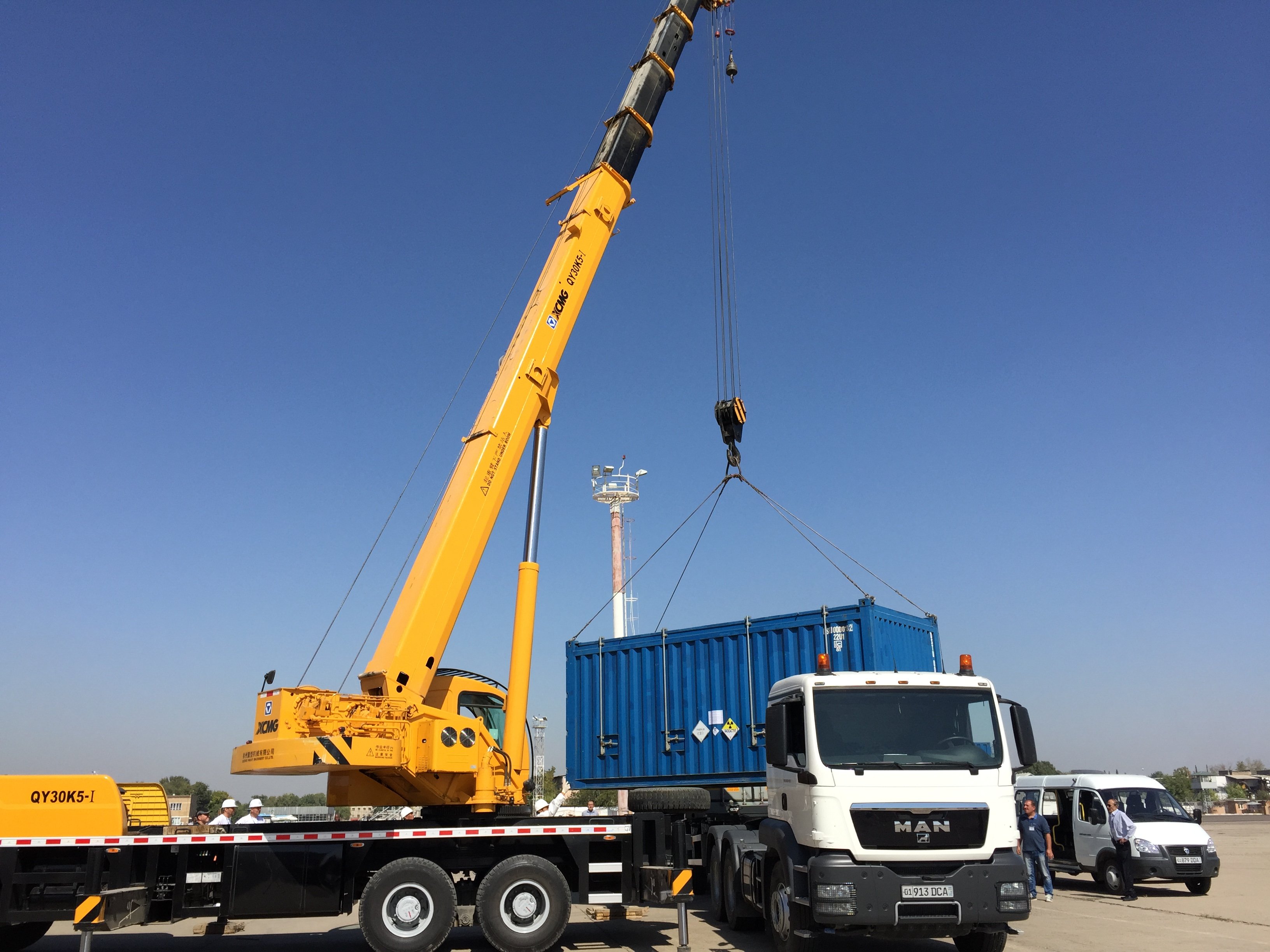 Russia’s decision to boycott the fourth and final nuclear security summit in Washington this week is concerning, but it should not distract from the important work of the summit process. Even with Russia absent from the table, progress can—and must—be made on enhancing nuclear security worldwide and preventing nuclear terrorism.

While Moscow has not been an innovator for enhancing global nuclear security, as the largest possessor of weapons-usable materials its participation in the 2010, 2012, and 2014 summits was important. And as part of the process Russia has taken steps to enhance nuclear security, including taking highly-enriched uranium (HEU) back from 14 countries and improving its registry of radioactive sources. The 2016 summit is a missed opportunity for Moscow to make additional nuclear security commitments.

But Russia’s absence from the summit would be more alarming if it corresponded with Moscow reneging on past nuclear security obligations. Despite Russian President Vladimir Putin’s decision in 2014 not to participate in the 2016 summit, Russia is continuing to work with the United States to remove HEU from other countries, including cooperation to ship out the last remaining highly-enriched uranium from Uzbekistan in September 2015. And discussions to remove more material from Poland, Kazakhstan, and Belarus are underway.

Additionally, last June, Moscow chose to remain as co-chair (with the United States) of the Global Initiative to Combat Nuclear Terrorism (GICNT). This decision came after Russia announced its decision not to attend the summit. The importance of Russia remaining a key actor in the GICNT is elevated by the fact that the initiative, along with the International Atomic Energy Agency (IAEA), Interpol, the United Nations, and the Global Partnership Against the Spread of Weapons of Mass Destruction, are the five international organizations and initiatives that will inherit the summit process.

Despite lackluster enthusiasm for a fourth summit, Russia’s actions seem to demonstrate a continued understanding that preventing nuclear terrorism is a global concern. After the summit, it would behoove the United States and other summit leaders to reach out to Moscow and look for further opportunities to enhance nuclear security cooperation. Moscow has only participated in three multilateral summit efforts, known as “gift baskets,” and could do more to strengthen its own domestic nuclear security. Reports, such the case of smugglers being arrested in Moldova in 2015 while attempting to sell radioactive materials believed to have originated in Russia, underscore the need for continuous improvement on nuclear security.

One step Russia could be encouraged to take is to join the gift basket, now an IAEA document, that commits subscribing states to meet the intent of the agency’s recommendations for nuclear security. The gift basket recommends other steps, like IAEA reviews on physical protection for nuclear facilities. Russia could also designate more weapons-usable HEU for blending down to less dangerous low-enriched levels, and transition some of its HEU run reactors to LEU fuels.

Following the 2016 summit, sustainability will be a key issue. If nuclear security falls off the radar of political leaders around the world, the progress made over the past six years is at risk of being lost.  A successful summit legacy must ensure that the innovations of these summits—such as national and multinational commitment-making—continue after 2016 and that all stakeholders, including Russia, are taking steps to strengthen the global nuclear security regime.