Ahead of this month’s meeting of the 48-nation Nuclear Suppliers Group (NSG) in Seoul, U.S. President Barack Obama and Indian Prime Minister Narendra Modi have launched a high-level push to secure consensus for India’s membership in the body over the objections of several member states, including China.

Obama first expressed support for Indian membership in the NSG in a November 2010 joint statement with Prime Minister Manmohan Singh. Since then, the NSG has discussed whether and how to revise its membership criteria with the view toward determining whether India meets the revised criteria. 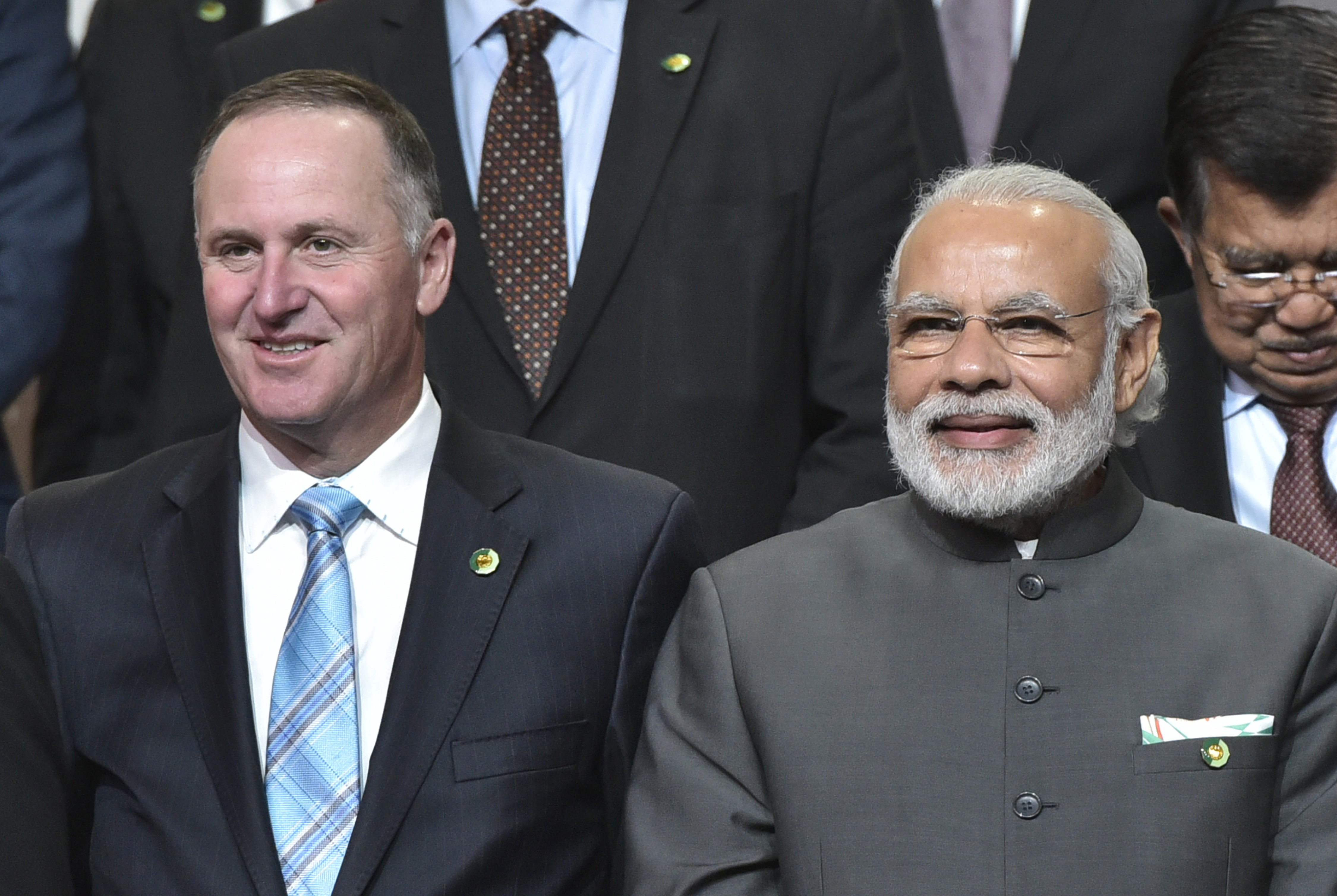 Within the past year, Modi and other Indian officials have met with the leaders of NSG member states, including Ireland and New Zealand, that originally opposed an India-specific exemption to NSG nuclear trade rules in order to make the case for India’s membership bid.

India would be the first member of the NSG that is not a party to the nuclear Nonproliferation Treaty (NPT). A key criterion for membership in the group is that the country is a party to and complying with the NPT or a nuclear-weapon-free-zone treaty. The NSG was established in 1975 in response to India’s 1974 nuclear weapon test, which was fueled with plutonium produced by a Canadian-supplied reactor in violation of peaceful nuclear use assurances.

In September 2008, following a high-level diplomatic push by the George W. Bush administration, the NSG agreed to make an India-specific exemption to its requirement that recipient states must subject all their nuclear facilities to international inspections in order to prevent the diversion of peaceful nuclear material or technology for weapons purposes. The NSG waiver for India was granted in return for several Indian nonproliferation “commitments and actions,” including maintaining its nuclear test moratorium, supporting negotiations to halt fissile material production for weapons, and developing a plan to separate its civilian and nuclear sectors. (See ACT, October 2008.)

Obama administration officials have argued that Indian membership in the NSG would give India more of a stake in the nonproliferation regime. But critics, including Sen. Edward Markey (D-Mass.), who spoke out against the proposal during a Senate Foreign Relations Committee hearing on May 24, counter that India still does not meet the NSG’s membership criteria and that the administration is not pressing for further nonproliferation commitments from New Delhi in return for the benefits of NSG membership.

On May 13, Chinese Ministry of Foreign Affairs spokes-person Lu Kang made public Beijing’s view that “NPT membership” is a necessary qualification for membership.

“Not only India, but also many other non-NPT members have voiced their aspirations to join the NSG. Many NSG members, China included, think that this matter shall be fully discussed and then decided based on consensus among all NSG members in accordance with the rules of procedure of the NSG,” Kang said.

In response to the Indian bid for NSG membership, Pakistan’s foreign secretary, Aizaz Chaudhry, told a senior U.S. official on May 17 that his country has the “credentials” to join the NSG. On May 20, Pakistan’s ambassador in Vienna sent a letter to the chair of the NSG to formally apply for NSG membership.

If the NSG cannot reach consensus at its June meeting, sources suggest the matter may be taken up at a follow-on meeting in September.

Reality Check: Video Essay on the 1945 Atomic Bombings of Hiroshima and Nagasaki