The Senate Appropriations Committee in March denied the Defense Department’s request for additional funding in fiscal year 2016 to resume an exercise of a blimp-borne radar system designed to detect and track objects such as cruise missiles.

The action will force the Army, which had hoped to resume the exercise, to store the system for the remainder of the fiscal year, which ends on Sept. 30. (See ACT, March 2016.) 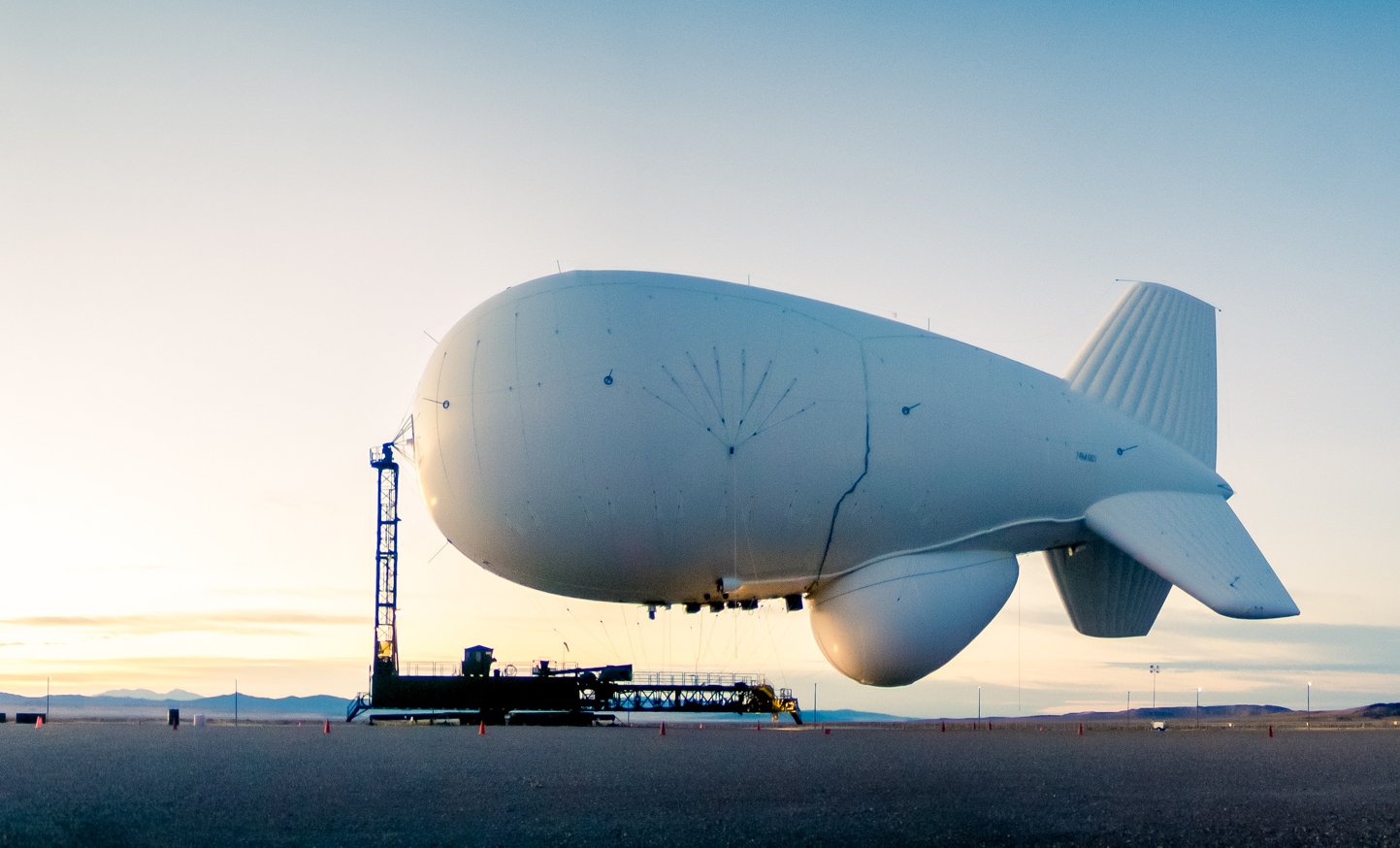 The exercise was suspended after the system suffered a major mishap last October. One of the two tethered blimps that make up the current test deployment of the Joint Land Attack Cruise Missile Defense Elevated Netted Sensor System (JLENS) detached from its mooring station near Baltimore, dragging 6,700 feet of cable for three hours before finally coming to rest. (See ACT, December 2015.)

Ben Marter, a spokesman for Sen. Dick Durbin (D-Ill.), the top Democrat on the defense appropriations subcommittee, said in a March 11 statement to Politico that the “JLENS program has been a big disappointment to taxpayers.”

“It’s time to end the program,” he added.

In the fiscal year 2016 omnibus appropriations bill, Congress slashed $30 million from the requested amount of $40.6 million for the JLENS exercise in the wake of the crash.

The extra funds requested by the Pentagon earlier this year would have restored nearly all of the money cut by Congress.

Despite the setback, the Defense Department said it remains committed to the system. In a March 22 press briefing, Lt. Gen. David Mann, the commander of the Army Space and Missile Defense Command, said the department is working to “further validate” to Congress the need for the system.

The Pentagon requested $45 million to resume the exercise of the system in its fiscal year 2017 budget submission, which was released in February.