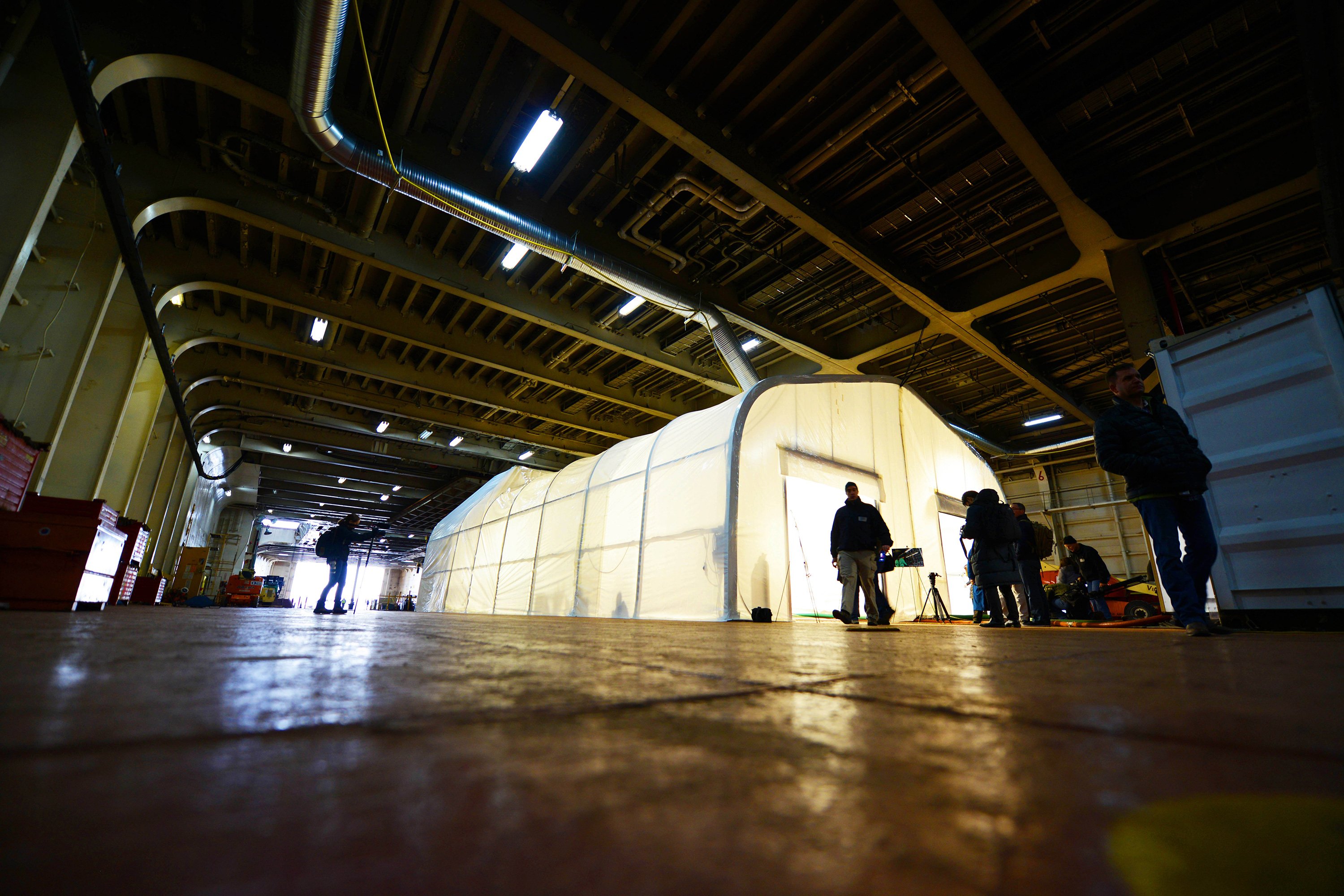 Participants in a meeting on chemical weapons late last year expressed ongoing and in some cases increasing concern about the information that Syria has provided on the remnants of its chemical weapons program.

Since Syria joined the Chemical Weapons Convention (CWC) in 2013 and declared 1,300 metric tons of chemical weapons agents, there have been doubts about the completeness of the declaration. The Organisation for the Prohibition of Chemical Weapons (OPCW), the international body responsible for implementing the CWC, in April 2014 established a Declaration Assessment Team to “clarify anomalies and discrepancies that have arisen with Syria’s initial declaration.”

In his statement to the Nov. 30-Dec. 4 meeting, the annual gathering of CWC parties in The Hague, OPCW Director-General Ahmet Üzümcü said the team’s most recent report had “identif[ied] several outstanding issues.” The assessment team’s reports are not public.

In a statement on behalf of the European Union, Jacek Bylica, the EU’s special envoy for disarmament and nonproliferation, described the team’s findings as “alarming.”

Mallory Stewart, U.S. deputy assistant secretary of state for emerging security challenges and defense policy, noted in her statement to the conference that Üzümcü is to report to OPCW members before the scheduled March 15-18 meeting of the group’s Executive Council. She said the United States “will carefully review” his report and “consider the next steps that may need to be taken.”

In a Dec. 23 interview, Paul Walker, director of environmental security and sustainability with Green Cross International, said that although there was no agenda item on Syria at the conference, there was considerable discussion in side meetings on the question of whether Syria was being “sufficiently transparent.”

He said there were “loads” of questions and concerns dealing with issues such as the origin of Syria’s chemicals, the quantities of chemical weapons material produced, the types of delivery systems used, and the program for testing the various elements of the chemical arsenal. Walker, who is a member of the Arms Control Association Board of Directors, attended the meeting in The Hague.

In a Dec. 28 interview, a U.S. official said there is “growing concern and frustration” that so little has been resolved since the assessment team started its work and, “in fact, new issues have been uncovered.”

As an example, he cited the detection of traces of precursor chemicals for nerve agents at the Scientific Studies and Research Center near Damascus, a facility that Syria has not declared as part of its chemical weapons program. When the issue emerged a year ago, Syria said it would investigate, but nothing has come of that, the official said.

A more serious issue, he said, is the question of Syria’s sulfur mustard, of which Syria declared about 20 metric tons. According to several accounts, Syria claimed that it had destroyed much larger quantities of the chemical prior to its CWC declaration but did not provide documentation to support the claim.

Although “not on the same level” as the sulfur mustard issue, questions such as the one about the research center are “symptomatic” of “Syrian stonewalling,” the official said.

He said there is “no expectation” that Syria “will suddenly clarify all these discrepancies.” Damascus is more likely to make “token gestures,” and the Executive Council will have to decide how to respond, he said.

Syria’s failure to be forthcoming has “real security implications” because it raises the possibility that Syria could re-establish a chemical weapons program in the future or currently has a “smaller hidden capability,” the official said.

Most of Syria’s declared chemical weapons agents were shipped out of the country for destruction, while the rest were destroyed in Syria. The most dangerous chemicals were neutralized aboard the MV Cape Ray, a U.S. vessel. (See ACT, September 2014.) The toxic waste products from the neutralization were then taken to facilities in Finland, Germany, the United Kingdom, and the United States for a second stage of destruction.

In a Jan. 4 press release, the OPCW announced that the last of the Syrian material, 75 cylinders of hydrogen fluoride, had been destroyed by Veolia Environmental Services Technical Solutions. The company incinerated the material at its facility in Port Arthur, Texas.

In the OPCW release, Üzümcü said, “This process closes an important chapter in the elimination of Syria’s chemical weapon programme as we continue efforts to clarify Syria’s declaration and address ongoing use of toxic chemicals as weapons in that country.”

The findings of an OPCW investigative unit have supported allegations that chlorine was used as a weapon against rebel areas in the ongoing civil war in Syria.