Delegates at a biennial UN meeting held last month in New York reached consensus on how to link instruments related to the illicit trade of small arms and light weapons to newer initiatives, including the Arms Trade Treaty (ATT) and UN-agreed development goals.

The June 6-10 meeting was the sixth biennial and final formal meeting before a 2018 review conference on the 2001 Program of Action to Prevent, Combat and Eradicate the Illicit Trade in Small Arms and Light Weapons in All Its Aspects, and its sister agreement, the 2005 International Instrument to Enable States to Identify and Trace, in a Timely and Reliable Manner, Illicit Small Arms and Light Weapons (ITI). 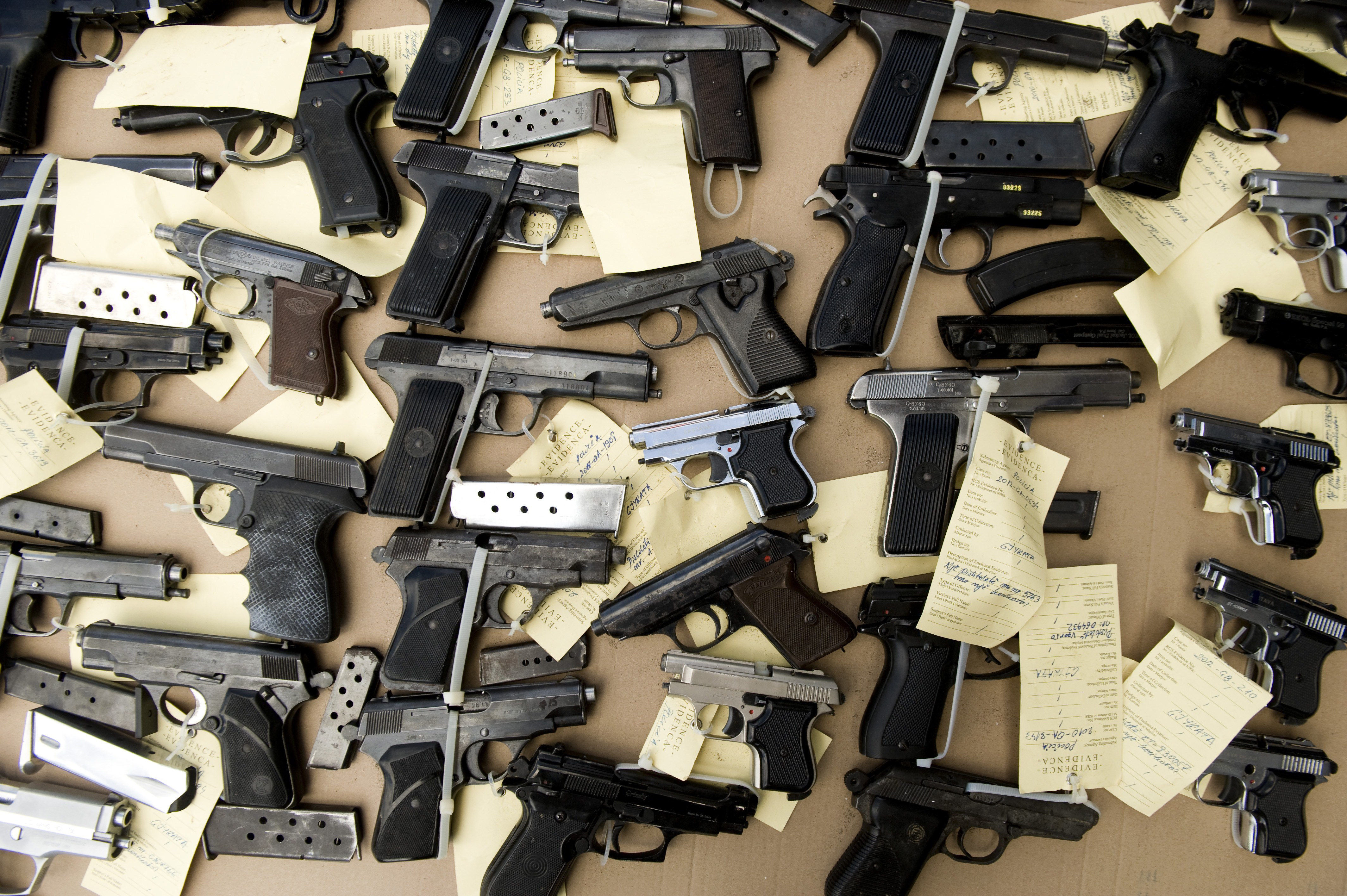 Some states that have not yet joined the ATT, objected to proposals to explicitly mention the treaty in the program of action meeting’s outcome document. The ATT, which entered into force in the period since the fifth biennial meeting in June 2014, is the first legally binding instrument addressing the transfer of nearly all conventional weapons. (See ACT, October 2014.)

On the final day of the meeting, Darren Hansen, the head of the Australian delegation, read a statement on behalf of more than 60 countries calling for language mentioning the ATT by name. Ultimately, the final document only made indirect reference to “complementarities” with other instruments.

Hansen told Arms Control Today in a June 27 email that although “Australia would have liked to have seen a reference to the ATT,…[w]e were satisfied with the outcome document in which it was agreed that complementarities between the [program of action] and relevant global instruments, including those that are legally binding, need to be taken into account.”

The United States, which is a signatory to the ATT, joined in the group supporting a direct reference to the treaty. A State Department official told Arms Control Today in a June 22 email that “the important point is that all countries establish export/import controls consistent with the ATT if they are States parties, or with the [program of action] if they are not…. When implemented effectively, laws and regulations make illicit trafficking more difficult.”

Although only indirectly referencing the ATT, delegates did welcome the newly agreed Sustainable Development Goals (SDGs) adopted by the United Nations in September that replaced the Millennial Development Goals. In particular, the final document referenced SDG target 16.4, which calls for the global community to “significantly reduce illicit…arms flows” by 2030.

As part of the SDG effort, indicators are being created for each target. Regarding the objectives to promote peaceful and inclusive societies in target 16, a draft indicator is “[p]roportion of seized small arms and light weapons that are recorded and traced, in accordance with international standards and legal instruments.” In the meeting’s final document, states encouraged the development of national indicators based on the program of action and ITI that could support measuring and reporting on SDG target 16.4.

Reporting on arms issues is also one of the topics to be addressed at the second annual conference of states-parties to the ATT, set to occur in Geneva on Aug. 22-26. As of June 29, only 35 states had submitted their treaty-mandated annual report on authorized imports and exports, which was due May 31. The pact has 85 states-parties and another 48 signatory states.

One issue that may emerge at the August meeting is arms transfers to Saudi Arabia. Human rights groups have documented Saudi use of foreign-supplied weapons, including cluster munitions, in attacks on civilians in Yemen and accused Riyadh of violating international law. On March 18, Zeid Ra’ad Al Hussein, UN high commissioner for human rights said, “It would appear to be the case that the distinction between legitimate military targets and civilian ones—which are protected under international law—is at best woefully inadequate…. And at worst, we are possibly looking at the commission of international crimes by members of the [Saudi-led] Coalition.”

On Feb. 25, the European Parliament approved a nonbinding resolution finding that European supplies of weapons to Saudi Arabia violate EU arms transfer rules and seeking an embargo on such transfers due to Saudi conduct in the humanitarian situation in Yemen. Requests by civil society delegates attending an extraordinary ATT meeting on Feb. 29 to discuss whether arms transfers to Saudi Arabia violated the ATT were rejected.

In April and May, U.S. Sens. Chris Murphy (D-Conn.) and Rand Paul (R-Ky.) proposed legislation that would require that U.S. sales of certain weapons to Saudi Arabia be subject to a certification process guaranteeing that the Saudis are targeting terrorists and not civilians in Yemen.

“[A]nti-American sentiment is spiking as locals blame the U.S. for the thousands of civilians killed in the coalition bombing campaign. This will come back to haunt us. We need to put real conditions on our military aid to the Saudis,” Murphy said in a May 26 press release.

In response to news reports that the United States had suspended transfers of certain weapons to Saudi Arabia, the State Department official said June 22 that “U.S. officials have regularly engaged with Saudi Arabia and other coalition members on the need to investigate all credible reports of civilian casualties allegedly caused by coalition air strikes…encouraging them to do their utmost to avoid harm to civilians and damage to critical infrastructure.”